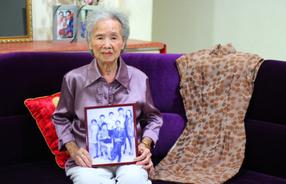 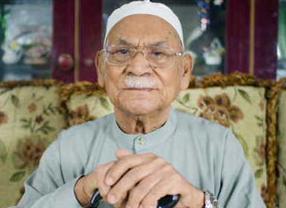 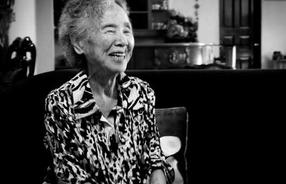 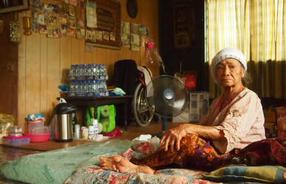 This ongoing practice-based research creates a new interactive multimedia installation of Brunei Darussalam's and Australia's close connections during the last weeks of the Second World War.

Audiences will be encouraged to explore through their interactions with the media and in so doing will experience, in an empathetic way, this shared Bruneian Australian story.

UNIQUENESS OF THE PROJECT:
WWII historians tend to overlook Brunei Darussalam because there were other sites on the island of Borneo with more intense fighting and POW horrors. However, this does not mean that during almost four years of occupation under the Japanese military the locals were not affected by the war.

Kisah-Kisah dalam Kenangan / Stories through Memories is bringing these stories to light, including:​​ 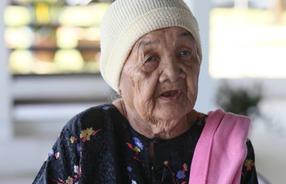 ​​Kisah-Kisah dalam Kenangan / Stories through Memories explores the experiences of those who witnessed World War II in Brunei Darussalam, particularly the last weeks of fighting between Japanese occupying forces, Bruneian locals and the Australian Armed Forces.

On 10 June 1945 Australian troops stormed ashore Labuan Island, Muara Beach and the Brunei Peninsular in what was to be a successful operation to defeat the Japanese military who had occupied Brunei since 16 December 1941 when 10,000 Japanese troops arrived in Kuala Belait.

The Brunei liberation campaign of 1945 is unusual in Australian military operations because Australia was the only nation in this campaign. Neither the US Military nor our Commonwealth partners were present with the Australian forces during this operation in Brunei Darussalam. This unique aspect of Australian War history has not been researched adequately and its story has little penetration in Australian public awareness.